Bone cancer is formed due to the problem within the bone cells which leads to the uncontrolled cell division.  There are large number people who are diagnosed with bone cancer every year around the globe. There are two types of bone cancer primary and secondary. Primary bone cancer is formed due to the formation of the tumor in the bone cells which is most common in children and adolescents. Whereas the secondary bone cancer is caused by the metastasis of the cancer cells from the other part of the body. There are various types of tumors that occur in the form malignant primary bone tumor they are Osteosarcoma, Ewing Sarcoma, Chandrosarcoma, Malignant Fibrous Histiocytoma, fibrosarcoma, and chordoma which are cancerous in nature. 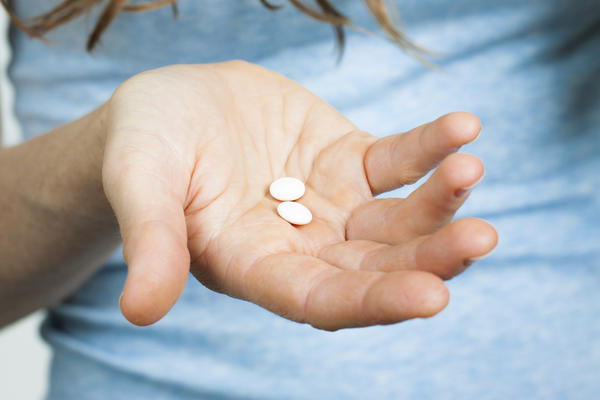 Osteosarcoma: osteosarcoma is one of the most common types of primary bone tumor which is malignant in nature and it affects the people who are in the age range of 10 to 25 years. Its chances of affecting the adults reduce with an increase in the age. Osteosarcoma mainly affects the long bones of the arms and legs, Bones around knees and elbows and bones around the shoulder region. It is very aggressive and it cancer proceed to the lungs to the metastasis bone cancer cells. The survival for Osteosarcoma is around 60% – 70%.

Chordoma: Chordoma is the rarest type of the malignant primary bone tumors that affects the extremities of the spinal cord. It is more common in males as compare to the females. Chordoma has a survival rate of around 50%.

There are various types of benign primary bone tumors which are non cancerous in nature. This of benign bone tumors are osteoma, osteoblastoma, osteochondroma, enchondroma, chondromyxoid fibroma, aneurysmal bone cyst, unicameral bone cyst, and tumor cells giants. If you are looking for alternative care, you can find excellent and specialist cancer care in Mexico. Whish is one of the worlds leading cancer treatment and care facilities.